Robin began her title career in 1992 with Stark County Title Agency (now known as Alpha Land Title) Robin accepted a position as a Disbursement Auditor at Colonial Title Agency, Inc. in 1997 and then began her career with Village Title Agency, LLC in 2019. Over the years, Robin has held many positions in the title industry including Licensed Title Agent, Escrow Officer, and Disbursement Auditor. Robin enjoys the complexity and ever-changing environment of the Title Industry and the people she has met in her career.
< Return to About 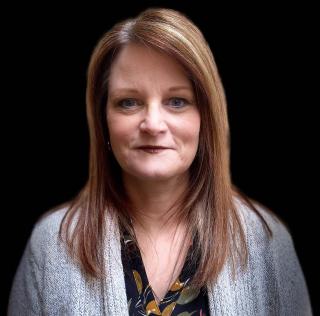 Protect Your Money from Wire Fraud Schemes When Buying a Home

What Is Title Insurance

COVID-19 ALERT: We are currently open for business and have implemented precautionary measures to ensure that our employees and customers remain safe and healthy during this trying time.